Do virtues matter in the modern world? 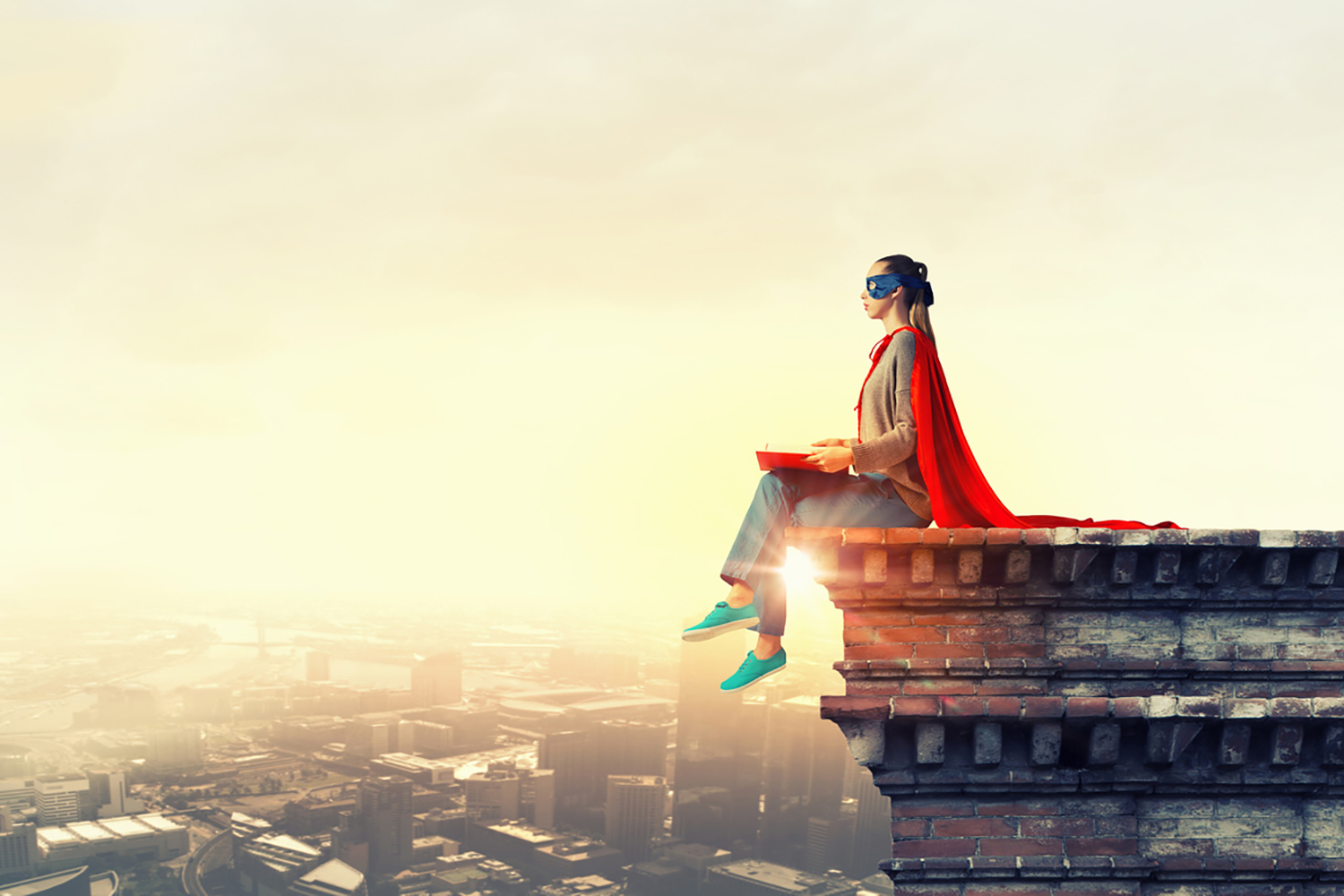 A couple of weeks ago, I listened to a podcast which gave me an opportunity for a bit of introspection. It was an interview with David Brooks, the author of ‘The Road to Character.’ He states that our society is placing less importance on qualities, that these days we place more importance on ‘resume virtues’ rather than ‘eulogy virtues’ i.e. virtues which are true to you, and what you genuinely stand for.

Why don’t we place importance on virtues anymore? Aren’t they still relevant? Times may have changed, but surely virtues still matter?

Courage (or a lack thereof)

This morning I was on the bus, and a man got on at the Grey Lynn shops. From the way he was dressed I could see he was probably a labourer or construction worker. He swiped his bus card, and there was a bit of a commotion – he clearly either didn’t have enough credit, or any cash in his wallet. He pleaded for a ride to the next stop. The bus driver refused, yelled and gave him firm instructions to alight.

He got off the bus, threw his bag down, crumpled down on the bench and put both his hands on his face – absolutely despondent.

I kicked myself for not being brave enough to offer to pay for his ride.

Why didn’t I have the courage to pipe up? I blamed the proximity to the driver – I was too far from the entrance. There were too many people looking. I didn’t want the attention. Why did that matter? It could have made all the difference to this man who just wanted to earn his living today.

Courage was always a quality I aspired to have. But this morning I clearly failed, falling flat on my face.

I’ve been reflecting on this experience all day. For all the modern preoccupation with personal development and self-help, there isn’t a huge amount of talk about virtues. Maybe they seem a little old fashioned. And yet, I’ve realised that while it may not always be easy to be virtuous, if you are able to, it can make all the difference in your own and others’ lives.

“Do you wish to rise? Begin by descending. You plan a tower that will pierce the clouds? Lay first the foundation of humility.” – Saint Augustine

Approximately six or seven years ago, I was covering a lunch break for one of our receptionists. A man came in, asking to meet with the company director. He looked nice enough, and didn’t have a typical ‘I’m very important’ air about him. I asked him if he had an appointment. Before he answered, the company director hailed him in, saying ‘darling, he doesn’t need an appointment, he’s family to us.’ A week later he was appointed as our CEO.

This man is still our CEO, and has stayed the funny, down-to-earth person that checks in on us on a weekly basis. His three kids have all done the paper run, he brings his puppy to the office (because we pester him to), he has the habit of walking around and offering to make people coffees and has been spotted many a times wearing the Madison Apron and pushing the snacks trolley on a Friday afternoon.

No airs, nothing to prove, still exceedingly humble.

“What wisdom can you find that is greater than kindness?” – Jean-Jacques Rousseau

Years ago, I picked up a call from a candidate who’d applied for a data entry role that we’d advertised – let’s call him Nelson. We’d already filled the role, but Nelson was so polite and gracious on the phone, that despite my intention to decline him, I couldn’t help but hesitantly invited him in to register. Originally from PNG, Nelson had come to NZ to join his partner. He’d worked in insurance back home but had struggled to gain similar work here. He’d been helping his father-in-law with small painting jobs.

Three weeks later, a hiring manager calls with a request for some candidates to complete data entry work. I attempted to ‘sell’ Nelson’s profile over the phone. It was going to be a long shot as he hadn’t worked in an office environment for over two years. Fortunately she took my recommendation and gave him a chance. Nelson was employed permanently and promoted a few months later.

I’m sure you’ve heard that clichéd question that gets asked at almost every interview: ‘Tell me about your key strengths.’ Most people say that they are ‘ambitious, hardworking, responsible and punctual.’ In a world where we are taught to market ourselves constantly, we seem to have our ‘three key strengths’ memorised, ready to be rattled off at demand. But are we giving enough consideration to our true character or the sort of person we’d like to be. Moral choices are a fact of everyday life, whether we know it or not. In all my years in recruitment, people who are genuine tend to stand out anyway. They arrive early, complete everything on time, treat the receptionists kindly, smile easily. Perhaps their key strengths are inherent. My grandfather used to say that it’s never too late to learn something, or, to acquire a virtue, which is quite similar to what David Brooks concluded after studying character; that wonderful people are made, not born.

Ultimately, it’s your character that will set you apart from the rest – maybe now’s the time to start. What are the qualities that you aspire to possess? I know I certainly have a few to work on. 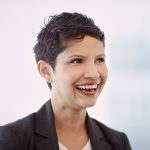 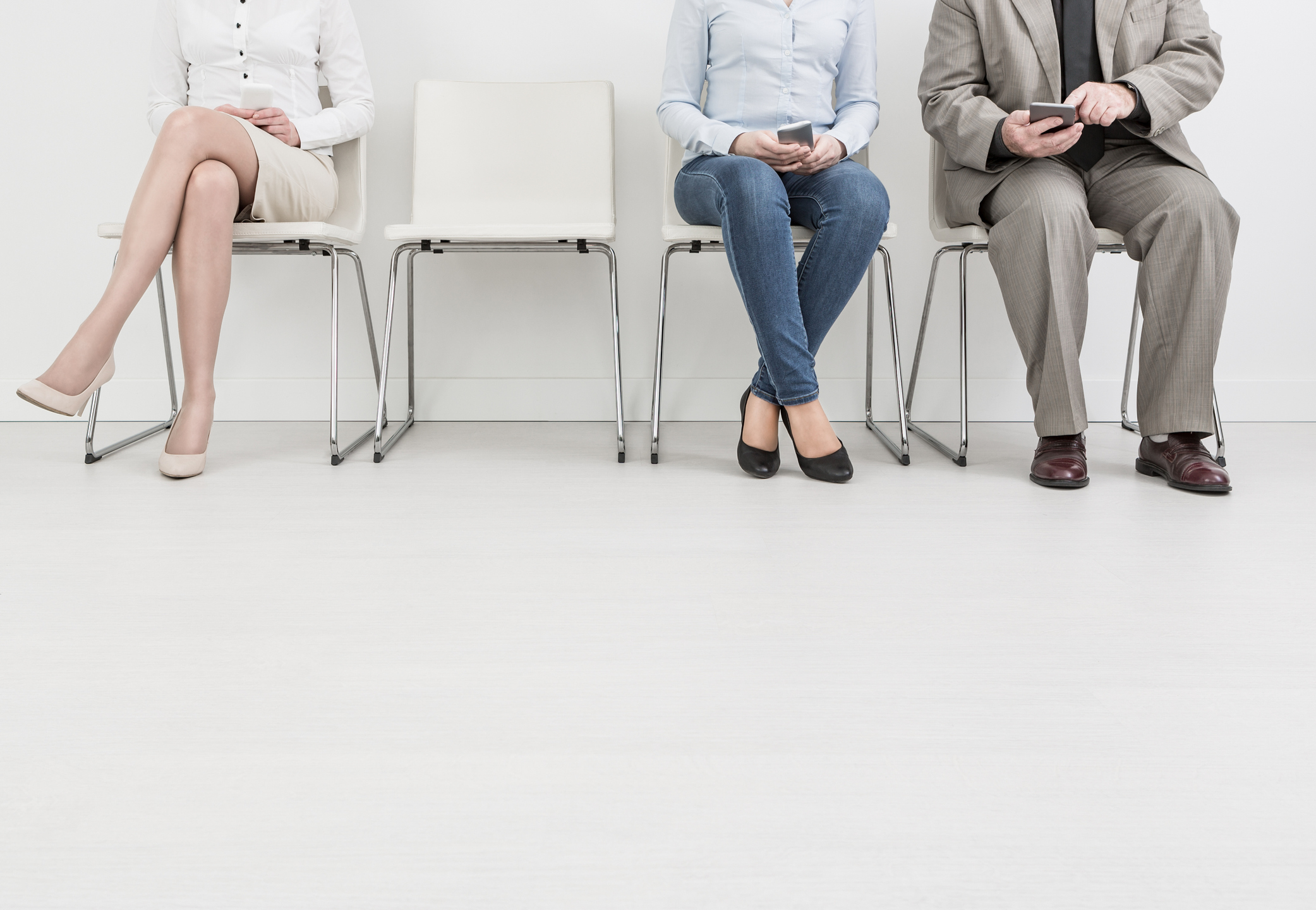 One of the most consistent predictions that we came across while researching for Madison’s 2018 Employment Market Report, was that the forthcoming year in NZ will be notable for its shortage of talented, qualified candidates. Our own experiences over the past 12 months certainly provided a few red flags, with an extremely tight labour market evident within some industries, sectors and specific roles.

Of course, if you’ve been involved in the recruitment industry for more than five minutes you’ll know this is a perennial challenge and statements to this effect circulate on a semi-regular basis. But the year ahead does seem different. Consider the combination of market forces that we are facing in 2018 and beyond; very low unemployment rates and high workforce participation; continuing economic strength and industry growth; skills mismatches between the underutilised portion of the labour market, new graduates and the roles on offer. While new job titles have recently been added to our national Skills Shortages list, immigration is not a quick process. The predilection of the younger segments of the labour market to change roles more frequently isn’t helping either. It does appear that we are in for some sourcing challenges.

So, what’s a hiring manager to do when faced with vacant roles, a diminishing pool of candidates and fierce competition? Leaving aside non-recruitment related strategies such as succession planning, training up current employees etc., here are three approaches that will help you when the candidate supplies are running low:

1) Polish and use your Employment Brand. There’s a reason people keep banging on about branding, and if you don’t know what yours is, how to ‘get’ one or how to use it, now is the time. It’s really an inbound marketing approach, except you are looking for candidates rather than customers (side note: still treat them like valued customers though). Your end goal: keen and talented prospects regularly approach your business through multiple channels and ask to work with you. This does happen for organisations that do it well, and you don’t need to be a Silicon Valley behemoth to have an effective employment brand either.

2) Speed up your internal recruitment processes and decision making. Unfortunately, this is still a regular complaint we hear from candidates, and it tends to look like this: Ms or Mr Candidate makes it to interview stage, and because we’ve done our job, they’re a good match for the role and are excited to hear about the next steps. Days goes by…tumbleweed rolls past… the recruiter working the job knows it’s not a ‘No’, but there’s no ‘Yes’ coming either, as the internal cogs of the business grind slowly round. It’s not unusual to lose a great candidate at this stage because the reality is that there are plenty of opportunities out there, and sometimes he or she may be actively considering another offer. Sure, there are usually valid reasons for the delays, but in the current climate, you are competing with businesses who make recruitment decisions a number one priority. Don’t miss out – move fast.

3) Partner with your recruitment agency. In times of great sourcing difficulty, your agency is your friend (if they aren’t, find a better agency). Ideally your recruiter will be able to offer you a deep and broad talent pipeline, their own network and some slightly left of centre sourcing approaches that together will help you fill the role. As we don’t recommend desperation-placement, i.e. hiring a warm body just to fill a vacancy, you might also consider an interim solution in the form of a contractor or temp, while you continue the search.

In the latest Jobs Online report, MBIE reported that the All Vacancies Index[1] increased again in February of this year and you only have to take a quick look at the job boards to get a sense of the demand. It’s a job hunters market, but the candidates are there for the clever businesses who know how to find them. We’ll be interested to see how the next quarter plays out, while deploying our candidate location tools in the background of course.

Are you an employer feeling the pinch? Where are your candidate short-spots? We’d be interested to hear from you if you’re experiencing this challenge, or if you are currently using or considering using one of our suggested approaches.

You can explore additional market trends that are occurring throughout the country in our 2018 Employment Market report, recently released in digital format. 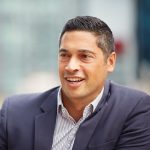 A bit about me Prior to joining Madison, I originally came from a legal background before embarking on my recruitment career in London almost a decade ago. Since returning to Auckland in 2014,…

Want to get industry new straight to your inbox?
Sign up to our newsletter.